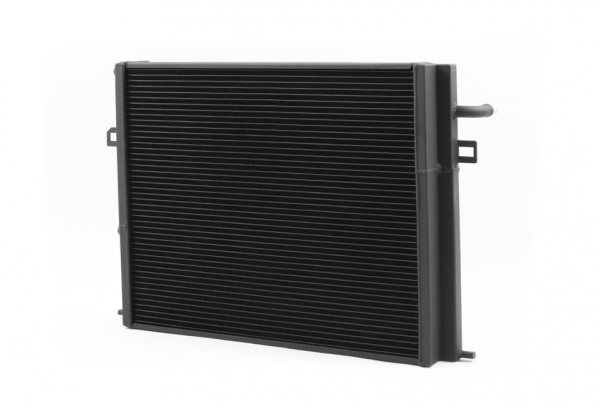 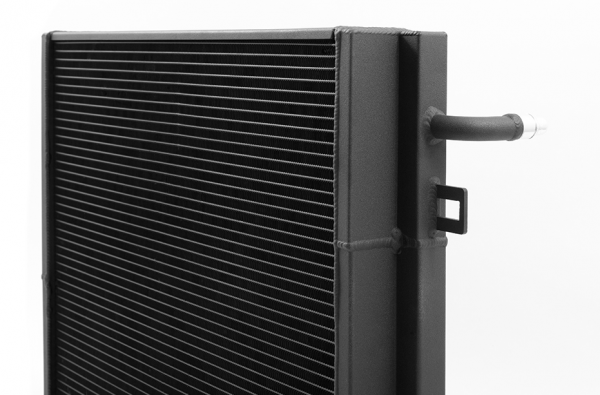 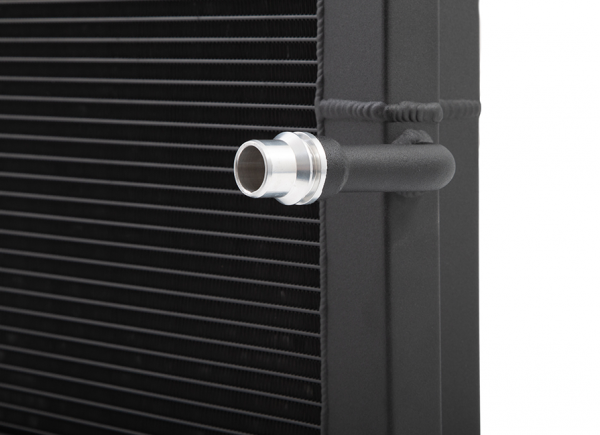 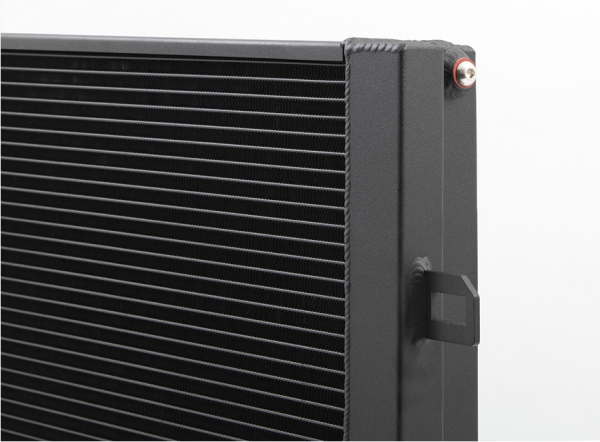 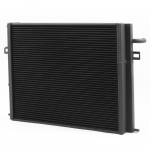 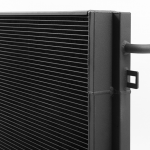 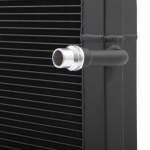 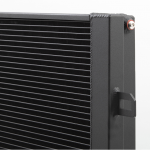 With this in mind, Forge Motorsport developed this chargecooler upgrade for the BMW B48 & B58. Following extensive testing on the road and dyno working with 3 different styles of water core with different fin pitch configurations, it has developed the ultimate in frontal water cooling solutions.

This product is designed, developed and manufactured entirely in Great Britain and is covered by Forge Motorsports’ worldwide lifetime warranty.