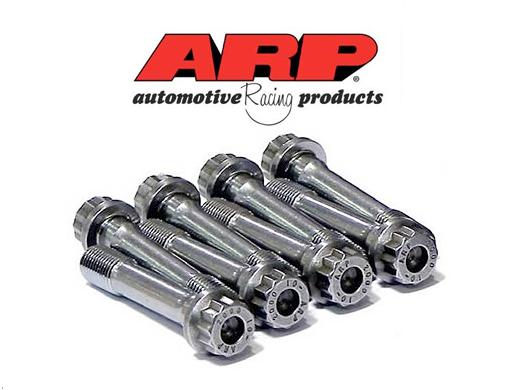 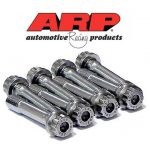 ARP con-rod bolt set for BMW M62B44 and M62TUB44 engines. These bolts are ultra-high grade fasteners that reinforce your engine against con-rod failure due to high RPM and/or forced induction applications. A true must for all fast road, track and racecars.

Set includes sixteen ARP2000 rod bolts and ARP assembly lube. It is recommended that new and/or uprated big end bearings are fitted in conjunction with these.

Please note that we cannot take opened packets of bearings or bolts as a return – please double check that you have the right components before opening packages.

There are no reviews yet.

Only logged in customers who have purchased this product may leave a review.