You are here: Home › Ben Koflach 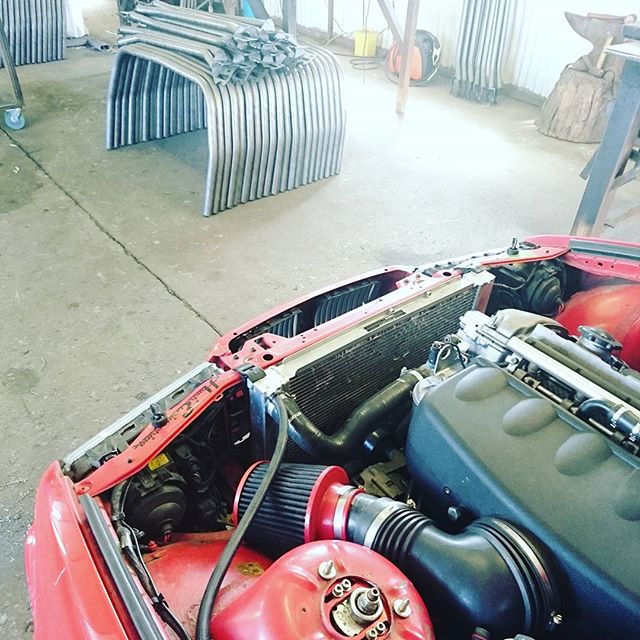 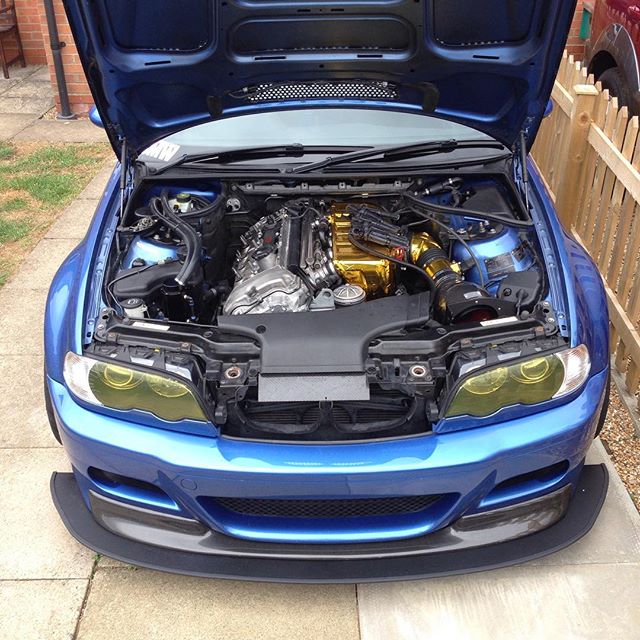 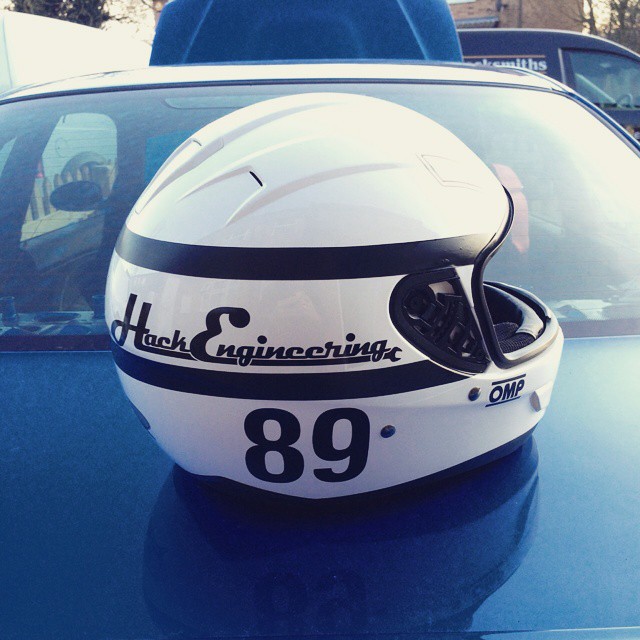 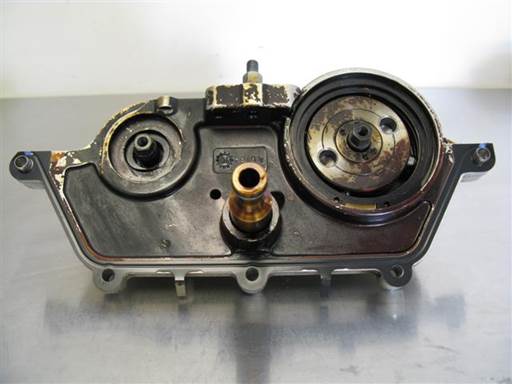